When rising damp is caused by condensation

When rising damp is caused by condensation

I recently completed a very interesting survey – I just wish my photography skills could do this justice: 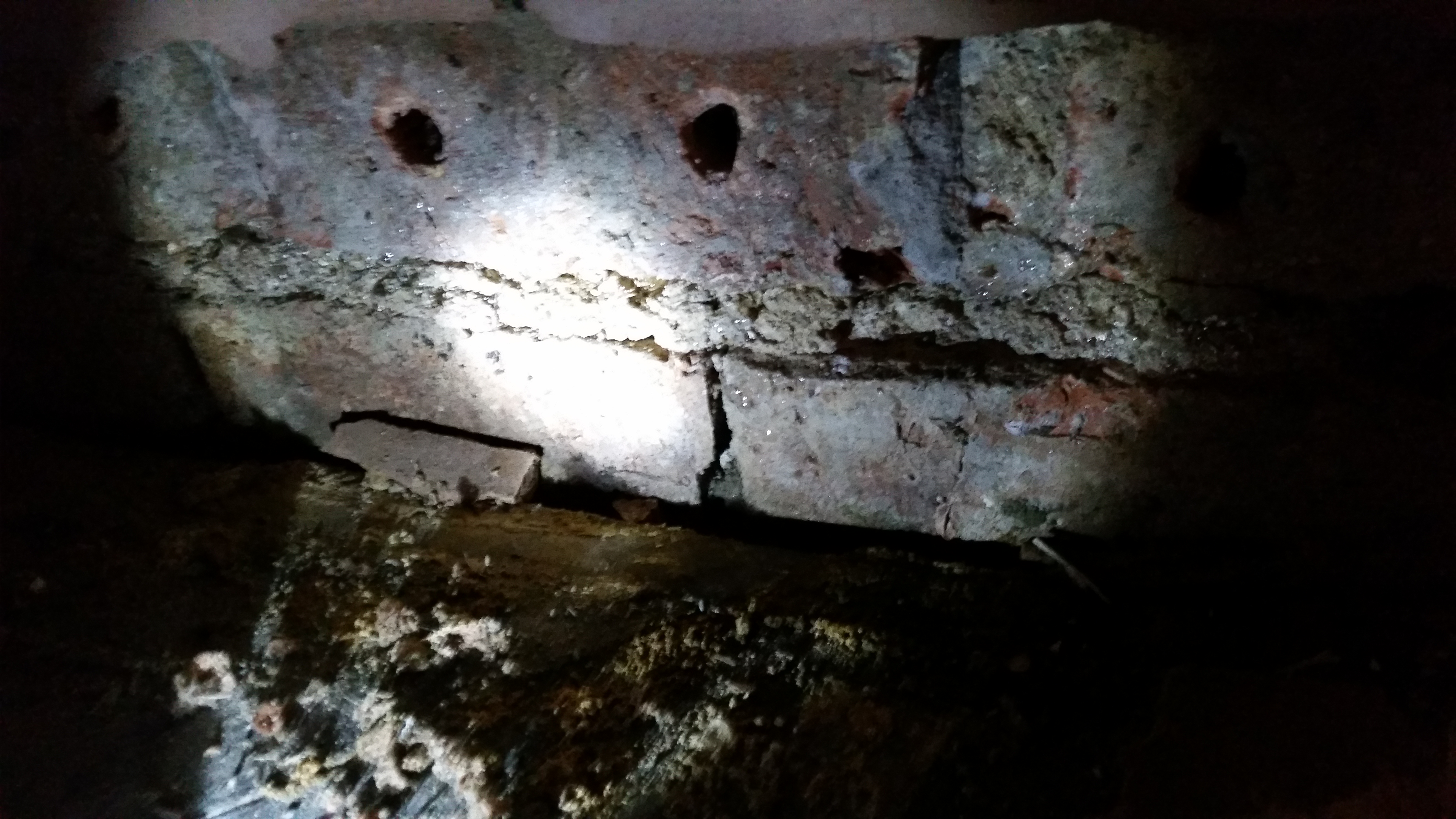 My client contacted me because of a long term problem with damp in a bay window. Visible dampness to the wall under the window was noted and some defects were apparent; the most notable of which was: ground levels to the exterior have been raised at some point so that the original slate Damp Proof Course was bridged (this also caused some serious risks to do with sub-floor ventilation, but that’s not for this post).

This change in ground level would explain the injection of a chemical damp proof course; but not the current problem.

Measurement of the dew point and surface temperatures made very clear that condensation on the wall was ongoing. What was interesting about this situation is the above photo from which we can tell:

The condensation in this area is the result of low surface temperatures which is at least partly due to the window seat which prevents hot air from the radiator (on the other side of the room) from warming this wall. (You could sort of describe this as interstitial condensation).

One solution might be simply to remove the window seat – we’ll start there and monitor the situation. This is one of the benefits of using a freelance surveyor; I’m not going out of my way to try and sell unnecessary work such as another chemical damp proof course.